Was the first master (sifu) to teach the Chinese martial art of Wing Chun openly. He had several students who later became martial arts teachers in their own right, including Bruce Lee.

Is an American action movie actor, producer, writer, director, martial artist and singer-songwriter. He belongs to a generation of movie action hero actors (including Sylvester Stallone, Arnold Schwarzenegger, Dolph Lundgren, Jean-Claude Van Damme, and Bruce Willis) who were featured in many of the Hollywood blockbuster action films of the late 1980s and 1990s.

Masutatsu (Mas) Oyama was born Yong I-Choi on the 27th of July, 1923, in a village not far from Gunsan in Southern Korea. At a relatively young age he was sent to Manchuria, in Southern China, to live on his sister’s farm. At the age of nine, he started studying the Southern Chinese form of Kempo called Eighteen hands from a Mr. Yi who was at the time working on the farm. When Oyama returned to Korea at the the age of 12, he continued his training in Korean Kempo. 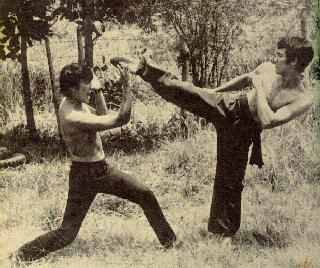 Jeet Kune Do
Styles
Jeet Kune Do "Way of the Intercepting Fist", also Jeet Kun Do or JKD, is a martial arts system and philosophy developed by martial artist and actor Bruce Lee in 1967. In 2004, the Bruce Lee Foundation...
Read More

First Tournament
Martial Arts
I'm sore all over....well, sore in one foot and a little in the nose really. I entered my first karate tournament in the weekend, and (unsurprisingly) lost. Highlights included: Having my nose broken ...
Read More 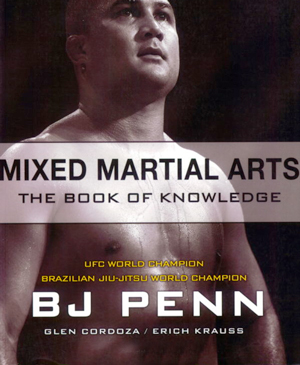