The Legend of Drunken Master

Jackie Chan in mint condition, fighting off an axe gang with a wooden bench in each hand. Colonial China as a place where even friends greet each other with a bit of fist play. These are the hallmarks of a classic kung-fu film.

What surprises are the finely wrought scenes of Chinese daily life (the market, the train, the school courtyard) and the sprightly comic performance of Anita Mui as a mah-jongg-obsessed wife. Chan made this film in 1994 as an homage to “Drunken Master,” the 1979 film that turned him into a star, and the final twenty-minute fight scene inside a steel mill is considered one of the genre’s high-water marks.

For this re-release, the dialogue has been dubbed into English, and the mismatched mouths take you back to the Saturday-afternoon double features of days gone by. 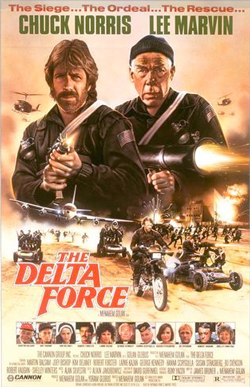 The Delta Force
Movies
1986 Starring: Chuck Norris, Lee Marvin A group of Lebanese terrorists hijack American Travelways Boeing 707 (ATW) Flight 282 that is on a flight from Athens, Greece to Rome, Italy and then to New Yor...
Read More 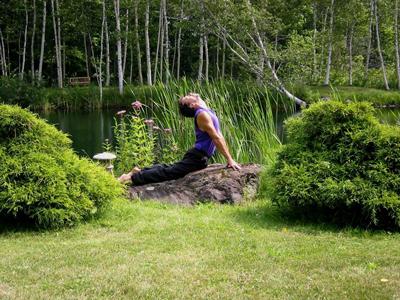 The Zen of Yoga
Yoga
by Aaron Hoopes What is Zen?Well, Zen is… Sorry, it’s not that easy. As anyone who has looked into Zen knows, attempting to define Zen is like trying to catch a fish with your bare hands. It immediate...
Read More 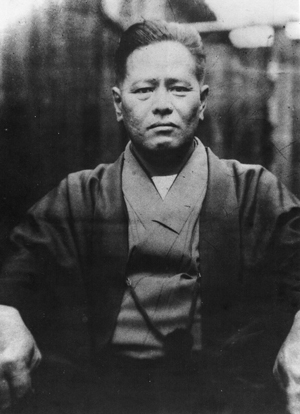