Hwa Rang Do, teaches that in order to attain maximum human potential, one must attain a state of balance and maintain harmony with natural laws of the universe. The theory of Um-Yang states that in nature there is co-existence of polar dichotomies. For every one, there is an equal opposite. Hwa Rang Do, is a combination of UM (soft/circular movement) and YANG (hard/linear movement), making it one of the most diversified and comprehensive martial arts to be found in the world.

It’s study integrates the spiritual, mental, and physical disciplines enabling its practitioners to realize their full potential in all areas of life. The techniques are derived in accord with the principles of Um-Yang.

Haidong Gumdo is a Korean sword art which draws from battlefield tactics and techniques to build a curriculum for mental, physical and spiritual development. Students learn forms, step drills, sitting and moving meditation, sparring as well as bamboo and straw cutting.

Unlike Kendo and its Korean equivalent, Kumdo, the focus in Haidong Gumdo is not duelling but on the tactics of outdoor, pitched battles. Powerful, complex and beautiful, Haidong Gumdo is a wonderful style which can be pursued throughout your life. Haidong Gumdo means many things to many people. On the surface it is a martial system which preserves and promotes the Korean approach to sword techniques. The dynamic movements and visible power of the forms capture the eye and imagination. 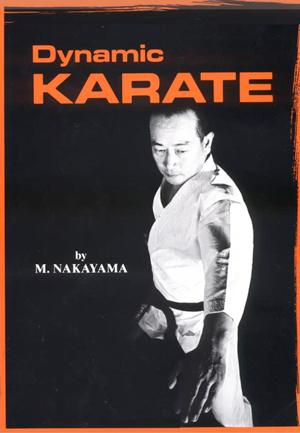 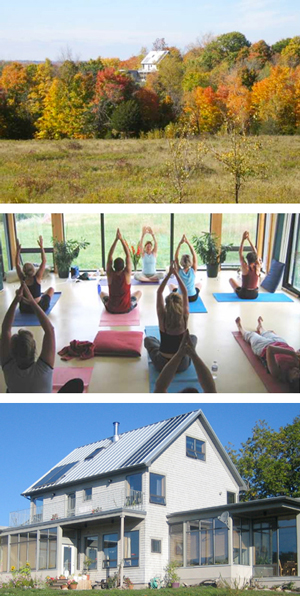 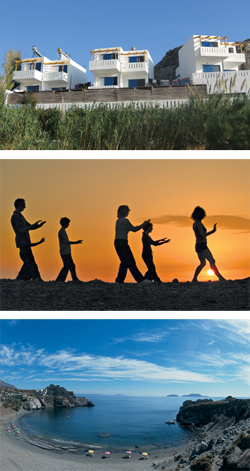 Yoga Plus
Retreats
Yoga Based Retreatbased: Crete, Greek IslandsYoga Plus is situated in the bay of Agios Pavlos on the southern coast of Crete. The nearest town is Agia Galini, approximately 15km away. Yoga Plus, is a ...
Read More