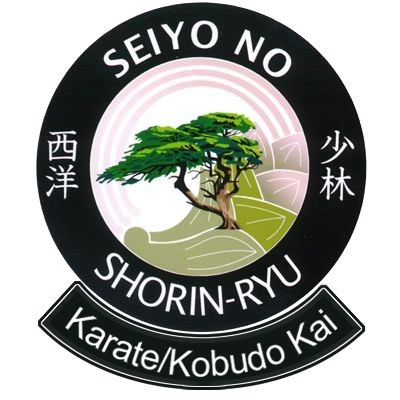 In today's martial art world, it seems the type of arts that get the most attention are the sports schools like MMA (Mixed Martial Arts), Tae Kwon Do and JuJitsu schools. I have found that although many of these schools have students (and instructors) that are technically and athletically quite good, it saddens me to see some of them have lost the essence of the martial way. I realize this isn't all martial arts schools, but I have seen a trend that has lead many martial artists away from the true meaning of karate do.

The Martial Way, also called Budo, means "knowledge as a way to improve ones life and the life of others." Budo is a way of living and a way of dying.

Let's look back to ancient Samurai warriors, they lived a dangerous life in which they were very aware that each day could be their last. Death was always in mind, day and night, with the understanding that with their great skill and importance as protectors of their community that they had a great responsibility.They lived each day as if it were their last day. Like the knights of the renaissance period, Samurai's followed a code of moral principals. This code of conduct or way of Samurai life was called Bushido or "the way of the warrior." Bushido tampered the violent existence of the Samurai warrior with wisdom and serenity. This code, is often unwritten and passed on verbally to be recorded on one's heart as a moral compass for living life.

As a martial artist of today, I believe Bushido is still a vital part of our training. We are learning techniques that could severely injure, maim or even kill another human life. Without a strong moral compass to guide us, we risk being a danger to society. I believe that Bushido should still be taught in all martial arts schools. I feel so strongly on this that I believe students who do not exhibit the moral compass of Budo in their life should be restricted on what training they receive in the martial arts. The last thing an instructor wants to hear is that a student has become a trained bully or worse, a trained killer.

If you aren't familiar with Bushido, here are the seven tenets that most martial arts circles believe were used by the Samurai:

I believe it is our duty, as martial artists, to ensure the Budo code isn't forgotten. We should do this not just with words, but through living out the tenets and traveling the Martial Way.

Posted by: Vashon Borich, 5th Dan, is the head instructor at the Seiyo-No Shorin-Ryu Karate branch dojo in Branson, Missouri. She is a professed life-time learner of the arts and enjoys sharing lessons she has learned with with her students. If you like what you read, please subscribe to her Branson Karate and Kobudo Blog.

Riding the storm of life
Life
I came across this article and wanted to share it as I thought the author made some good points. We do not have to go to the foot of the Himalayas to attain inner peace. We also do not need to renounc...
Read More 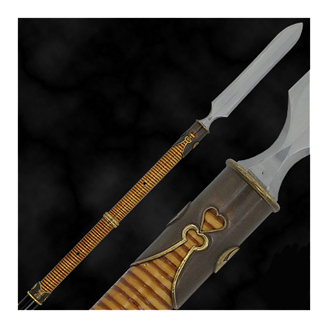 Yari or Spear
Weapons
The Yari has a shorter shaft then the naginata and a blade about 20cm long with two cutting edges, allowing a two way attack (cutting tendons, knees etc). Also called a Yari is a spear about 3.6m long...
Read More
Fear
Martial Arts
by Rob Redmond - August 13, 2006 (www.24fightingchickens.com) A man who shall remain nameless wrote to ask: "I’ll be in a tournament in about 3 weeks. Doing a kata form, weapons form and sparring. Got...
Read More