The art evolved from Dait?-ry? Aiki-j?jutsu or a closely related jujutsu system taught by Choi Yong Sul who returned to Korea after WWII, having lived in Japan for 30 years. This system was later combined with kicking and striking techniques of indigenous and contemporary arts such as taek kyun and tang soo do. Its history is obscured by the historical animosity between the KoreanJapanese peoples following the Second World War.

Hard Targets
Personal Blogs
As my students as make a commitment to regularly train twice a week the onus is for me to provide training regimens that would increase their aerobic work rate and fitness. In the past a student once ...
Read More 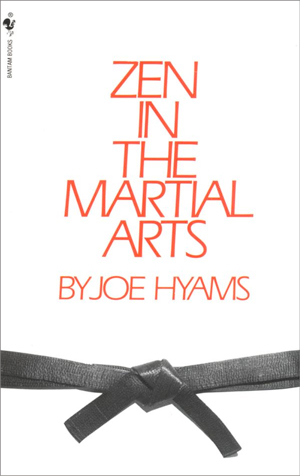 Zen in The Martial Arts
Books
by Joe HyamsBook review by Peter Leitch Unlike many books written about the martial arts "Zen In The Martial Arts" was authored by aprofessional writer, giving the book a uniquely human and readable a...
Read More 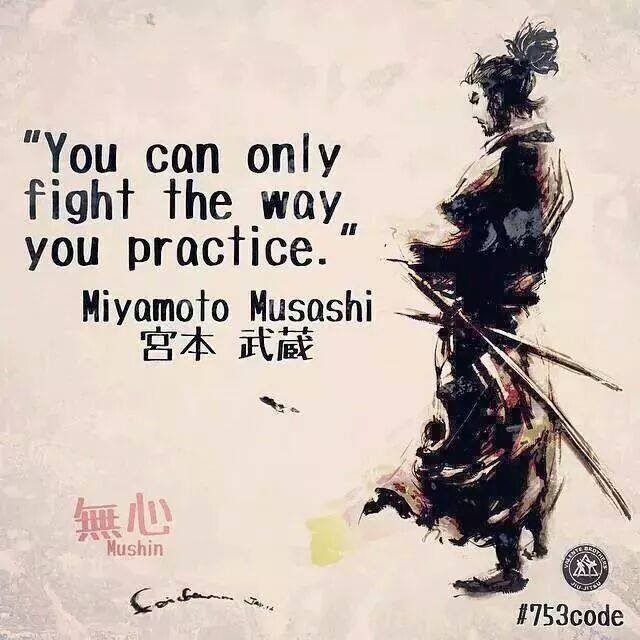 Walk the Talk
Training and Technique
Miyamoto Musashi (宮本 武蔵?, c. 1584 – June 13, 1645), also known as Shinmen Takezō, Miyamoto Bennosuke or, by his Buddhist name, Niten Dōraku,[1] was a Japanese swordsman and rōnin. Musashi, as he was o...
Read More