Later, Kaiso returned to Japan, but the aftermath of war had left Japan in turmoil, and he found that people's spirits were in ruins. So, in order to put his beloved home country back on its feet, he resolved that he would dedicate the remainder of his life to educating youth with the spirit and the backbone that the country needed. Because it was the youth who would take care of the future, he had them train both indomitable spirits and sturdy bodies, gave them strong confidence and courage, and cultivated many true leaders who would rebuild their native Japan. To construct a world in which everyone could live in happiness, he took the Chinese and Japanese martial arts that he had studied and reformulated them into a single, unique technical structure, thus originating Shorinji Kempo.

Kaiso used the historical Buddha's teaching of building the self and Boddhidharma's (the founder of Zen's) teaching of indestructible and indomitable spirit to make the foundation of Kongo Zen, and he located Shorinji Kempo within Kongo Zen as its primary discipline.

Afterwards, however, these teachings and techniques could not be contained within the boundaries of religion, and Shorinji Kempo expanded to become a Way which anyone could study so long as they desired to improve in good balance both mind and body, to mutually affirm one another's value, and to construct society as best as possible together with comrades whom they could trust. This change was recognized within Japan and broadly around the world.

Then, the World Shorinji Kempo Organisation was formed as Shorinji Kempo' global framework, and people of truly diverse religious, cultural and ethnic backgrounds have joined the organization. Going beyond national borders and generational differences, these members seek to become people who can contribute to world peace and well being by working hard at their daily training.

Looked at from a Japanese martial arts perspective, it could be described as a combination of karate, judo, and aikijujutsu built on a Kung Fu framework, except that this art generally has no killing moves because of its respect for life. It is a form of Kempo that tries to get its practitioners to move through life doing minimal damage whenever possible.


Shorinji Kempo teaches a wide variety of techniques, ranging from goho (hard techniques) such as kicks and punches, juho (soft techniques) such as grappling and throwing, to seiho (correcting methods) acupressure techniques for revival of unconscious persons. These three types of techniques are further divided into kogi (offensive techniques), bogi (defensive techniques), shuho (defence methods, mainly against soft techniques), tai gamae (body position), sokui ho (foot position), umpo ho (footwork), and tai sabaki (body movement).
Techniques are seldom practiced in isolated form. Often a technique is put into a context, or pattern, also known as hokei. The hokei is typically a defense paired with an attack.
Hokei is practiced either in isolated form, or during randori (free fighting, a more literal translation being "to bring Chaos under order", which is philosophically rather different from simply fighting for its own sake). 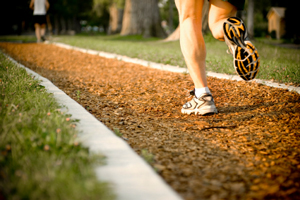 Making Time for Fitness
Fitness and Exercise
By Kevin Hensey"I work all day. I don’t have time to exercise.""I quit going to the gym because I have too much on my hands right now. I'm just too busy!""I'd love to work out more often, but I could ...
Read More 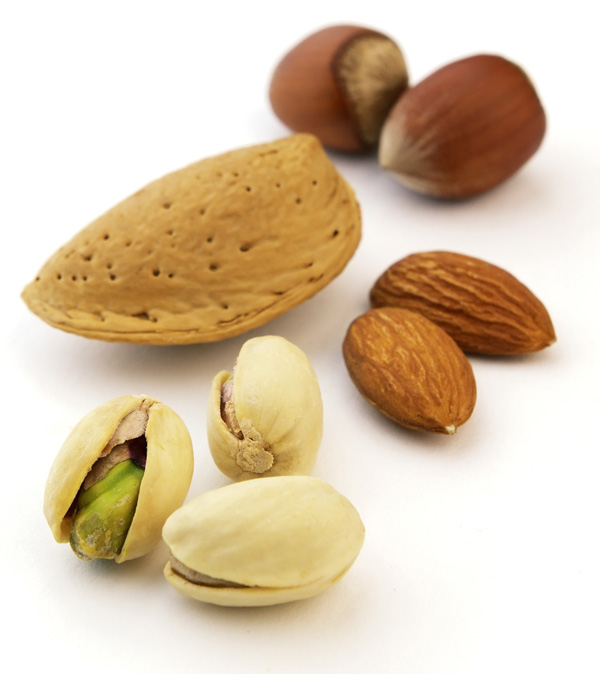 Nuts about Nuts
Diet and Nutrition
By Jennifer HobbsNuts are natures energy bundles. They are the mature (dry) fruit of flowering trees where the nut itself constitutes a single seed contained within a hardened ovary wall. Shoved in ba...
Read More
Etiquette
Martial Arts
One of my students asked me about respect and whether he should refer to me as sir. I am not particularly touchy how a student addresses me. I have been called sabonim, sir, instructor, Dave; to me it...
Read More