Wing Chun was originally passed down from teacher to student orally rather than through written documentation, making it difficult to confirm or clarify the differing accounts of its creation.

The Martial Arts Discipline known as Vovinam-Viet Vo Dao, was founded by Master Nguyen Loc in 1938. He grew up during a period when Vietnam was still under French colonial rule.

In that time, young men could either abide by the French policies, or join the revolution against the French. Master Nguyen Loc believed the only way to free Vietnam from the colonial rule was to take those with a strong will for liberty and independence, training them to attain a strong body and a rational mind. He practiced hard and researched many foreign forms of martial arts over a long span of time. He later founded a new form of discipline, which became known as Vovinam (Martial Arts of Vietnam).

Tang Soo Do is a Korean martial art which teaches empty hand and foot fighting, fighting forms, self-defense, and weapons. Tang Soo Do also teaches people to live a healthy and harmonious life. This ancient martial art traces its lineage back 2,000 years to the Korean peninsula.

Tang Soo Do literally means "The Way of the Chinese Hand" and has roots in various styles of martial arts including those found in Korea, China, and Okinawa. These roots started in Korean Tae Kyon, Chinese Shaolin and Japanese Shotokan.

Around the time of the liberation of Korea in 1945, five martial arts schools were formed by men who were also trained in Soo Bahk, Taekkyon, Karate, Kungfu. Their schools were called the Kwans. The Kwans and their founders were the Chung Do Kwan (Lee Won Kuk), Jidokwan (Chun Sang Sup), Chang Moo Kwan (Yoon Byung In), Moo Duk Kwan (Hwang Kee), and Song Moo Kwan (Roh Byung Jick). These schools taught what most Americans know as "Korean Karate." However, there were some important philosophical differences in technique application and more of an emphasis on kicking in the these systems.

Taido is a scientific martial art which has taken the essence of the traditional Japanese martial arts and transformed it into one which can meet the needs of a modern society. In both Japanese print and television media Taido has been recognized as a martial art having “philosophical depth” and “creativity”. It has been deemed as “the martial art of the 21st century”.

Taido is not a martial art where punching or kicking techniques are executed along a one dimensional line. Rather Taido’s techniques are delivered by changing the body axis and balance. It is also characterized by the use of elaborate footwork in changing the angle of attack and by the use of one’s entire body in the martial art. Taido, moreover, is not simply a sport as many forms of karate have become, but also involves a special type of training which re-quires a tremendous amount of self-discipline in terms of spiritual concentration.

The essence of Taido lies not in the techniques of the art itself but in the utilization of the training acquired in Taido for the development and benefit of both self and society. Taido’s techniques are designed with a dual purpose in mind. Not only are they used for one’s personal defense but they play an important role in keeping one’s internal organs healthy. Based upon the theories applied in the medical art of acupuncture, Taido has studied the effect of the angle of body movement upon the internal organs. This is realized, in part, through the Hokei, which are systemized routines of techniques and movements. These improve the students’ offensive and defensive techniques while promoting the development of their health. Taido also en-compasses, and emphasizes strongly, the breathing techniques. This is indeed another unique aspect of Taido as compared to other martial arts.

Taekwondo is a Korean martial art and the national sport of South Korea and is now an official Olympic sporting event.

In Korean, tae means "foot", kwon means "fist", and do means "way" or "martial art", so Taekwondo is loosely translated as "the way of the foot and fist" but some translate it as, "the art of kicking and punching," although the meaning of the Korean word "do" does not correspond to the meaning of the English word "art". 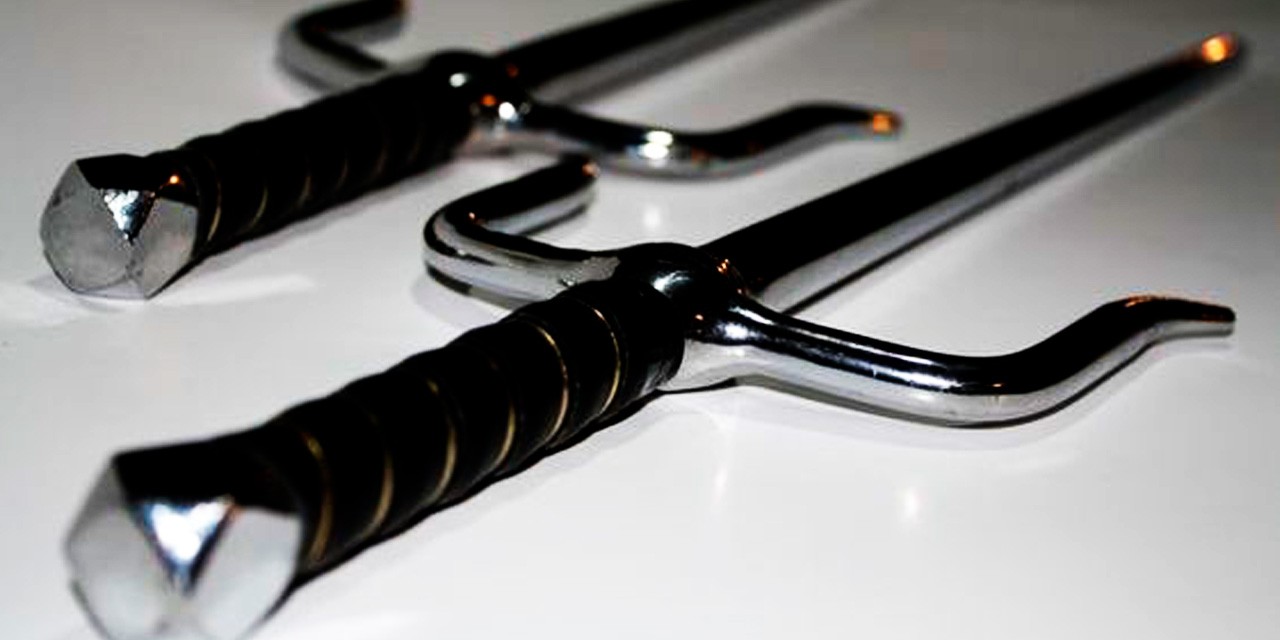 Sai
Weapons
Sai is the Ryukyu name for a traditional Okinawan weapon. The basic form of the weapon is that of a pointed, rod-shaped baton, with two long, unsharpened projections (called yoku) attached to the hand...
Read More 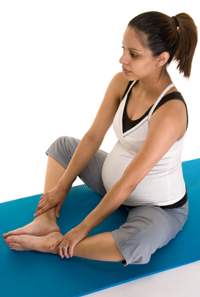 Yoga during Pregnancy
Yoga
By Peter Hutch Yoga has been used for centuries to alleviate stress and to help a person stay physically and mentally fit. Yoga is also beneficial during pregnancy as it helps the woman to stay fit an...
Read More
Truth
Martial Arts
As a seasoned and experienced martial artist, I find it hard to think and feel the same as I did when I first started training. I was a scrawny and uncoordinated 14 year old who would spend any spare ...
Read More