Ancient warriors considered the techniques of the short stick (jo) and the long staff (bo) to be of secondary importance but they still learned the method and practice. The Katori ryu raised the staff to the dignity of a true fighting weapon and have developed the staff into an effective weapon against all types of swords. The monk-warriors of the 16th century made it their weapon because they said that the staff’s humility could make it powerful and so conquer the enemy or even break the famous sword in two.

Training usually comprises of a dozen techniques taught in strict sequence, requiring several years of practice. The bo’s effectiveness in the hands of an expert is exceptional. By sliding it through the had, the length of the staff can vary instantaneously; in addtion, far from striking with the tip alone, the bo describes complex and often uncheckable figures.
Bo training takes place in the open air without any special form of protection. During the first few months the pupil must assimilate the figure (or kata) and the different positions. Two-man combat is only introduced very much later. 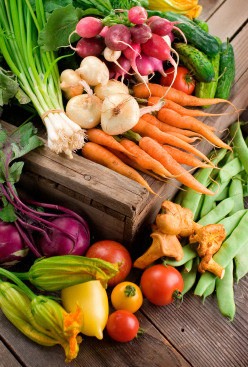 What is a Raw Foods Diet?
Diet and Nutrition
By Siri Datta Taken from the book Mini Size Me - The Raw Yoga Revolution“Let me share my vision with you; I see the world without sickness, sorrow or mental disturbances in which we are living in perf...
Read More
Kaizen
Martial Arts
Kaizen is a Japanese word which has no corresponding meaning in English. Basically it means constant never ending improvement. Often people initially are sceptical about my teachings but they do not...
Read More
Choosing a Martial Arts Style and Club
Getting Started
It is VERY important that you make an informed decision about the style of martial art you wish to practise and the club you choose to practise at. A. Choosing the style Check out our Styles section t...
Read More