The Jo or the short stick

The history of the short stick or jo is allied to one of the most moving stories concerning the martial arts.

There was once a samurai called Muso Gonnosuke. He was a very famous samurai who knew how to use a vast number of weapons but, who was particularly attached to the staff. He had studied the bo technique in depth, first at the Katori ryu and then at the Kashima.

Armed with the bo he roamed Japan challenging the greatest masters and never suffering defeat and so he came to Edo (Tokyo).

His fame spread until the day Miyamoto Musashi took up the gauntlet. Muso attacked with an even swifter and sudden movement, however Musashi parried the blow with his sword and threatened Muso's life. Mushashi did not want to take the advantage of his victory and did not kill Muso he let him go.
This defeat threw Muso into the depths of despair and for years he tried in vain to think of a way to remedy it and overcome Musashi.

Eventually he went to Kyushu in the south of Japan and took refuge at the top of a mountain where for several months he forced himself to lead a life of meditation and asceticism.
His enlightenment occured during one sleepless night. The next morning he immediately began to make a new much shorter stick our of a very hard wood which he called the jo. He thought that this short stick would enable him to get closer to his opponent and to concentrate his blows on the vulnerable points of the body (atemi). Muso perfected a series of twelve basic movements and named his new skill jojutsu. And so, the technique of the short stick was born.

Muso still wanted his revenge agaainst Musashi and a new encouter took place. This time, the impossible happened Musashi who had until then remained unconquered, suffered the only defeat of his life and Muso emerged the winner. But as Musashi had spared him Muso also gave him his life.

Once jojutsu had been accepted into the family of martial arts it continued to assert itself particularly during the Tokugawa period when there was an increasing tendency to confront adversaries without killing them.

Nevertheless the practice remained secret until the Meiji era and it was only in 1955 that it lost it fighting image and became in turn a do under the name jodo.

The practise of jo (which is now attached to the kendo federation) although seemingly easy, requires many years of training. As in bo no protection is worn. A characteristic of these two weapons is that they are, more often than not used in open air and they require a great dexterity and a certain amount of courage if one is not to fear the blows.
Visit: www.aucklandkendoclub.co.nz

Self Belief
Life
I was listening to a great interview recently in which a famous person was speaking about a particular time in their life.This man went through a very traumatic birth in which forceps were used to ...
Read More 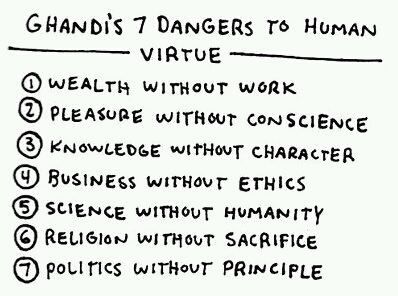