The Truth About Green Tea

To understand the truth behind the medical claims for green tea and the antioxidant properties of EGCG, it is first necessary to have a close look at what green tea is, and why these claims are being made.

Green tea is a form of tea made from the leaves of the Carmellia Sinensis, a shrub that is native to China and has spread to other areas of Asia including Japan and the Middle East. Drinking it is believed to impart many health benefits, including the prevention of obesity, heart disease and some forms of cancer and it has been used in traditional Chinese medicine for over 400 years.

Tea is known to have been consumed in China for around 5,000 years, and used, not only in Chinese medicine, but also in that of Japan, Thailand and India for a number of ailments including regulating blood sugar, treating wounds and digestive problems. The drinking of green tea to benefit the heart and other vital organs is described in the Kissa Yojoki (Book of Tea), written in 1191 by Eisai, a Japanese Zen priest.

This two-part book talks about the various medicinal benefits of green tea, such as preventing fatigue, curing beriberi, quenching thirst, clearing the thoughts, maintaining health of the urinary tract and improving digestive problems. It also explains how to grow tea and how to prepare and use the leaves. The methods of treatment of various ailments and medical conditions are described in the second part of the book.

The active ingredients in green tea are catechins, polyphenols with strong anti-oxidant properties. Antioxidants are important components of your diet due to their effect on free radicals. These are small molecules, generally oxygenated, such the superoxide cation and hydrogen peroxide that are generated during normal metabolic processes and also ingested in pollutants such as traffic and factory fumes and insecticides. Free radicals are also formed by the effect of the ultra-violet component of sunlight on your skin and other tissues.

The effect of free radicals on your body can be devastating, and they not only destroy cell membranes but also oxidize such molecules as the low density lipids (LDL) that carry cholesterol around your bloodstream. This allows the LDLs to be absorbed by the white blood cells and then deposited as fatty plaques in the walls of your arteries. The end result is a thickening and hardening of the arteries that leads to a condition known as atherosclerosis, where the blood supply to the brain and heart muscle is restricted, which can in turn lead to strokes and heart disease.

Their effect on your cells is to cause cancer and premature aging, among others, and free radicals are also believed to play a part in conditions such as Alzheimer's and Parkinson's disease and also inflammatory diseases such as arthritis and diabetes. They can also cause damage to your DNA.

It is essential, therefore, that these free radicals are destroyed as quickly as they are generated, and that is what antioxidants do. You might be more familiar with the antioxidants Vitamins A, C and E, and phytochemicals such as flavonoids and carotenoids, but there are many substances available to you that are even more powerful such as the polyphenols found in green tea.

Epigallocatechin gallate (EGCG) is the most powerful of these with antioxidant properties at least twenty five times that of Vitamin E, and 100 times that of Vitamin C. EGCG comprises around 10-50% of the total catechin content of the tea and studies indicate that it likely helps to protect against DNA damage by free radicals, to protect against oxidation of LDL, provide protection against the damage of ultra-violet radiation and to protect you from the free radicals that are generated by smoking tobacco and general airborne pollution.

There are suggestions that the bioavailability of EGCG can be increased by consuming black pepper when drinking green tea, possibly due to the presence of piperine in the pepper. The piperine appears to retard the intestinal glucuronidation of EGCG and so allow more of it to be absorbed as opposed to excreted. So if you are using green tea for health reasons, spice up your food with a small amount of black pepper - that's all it needs. You don't have to smother your food in it! It should be stressed that these tests were carried out on animals, although the biochemistry involved is much the same.

The oxidation of fat by your metabolism to provide energy is a very important factor in weight control. If the contribution of the fats you ingest to the energy generated by your metabolism is low, then the fats can go on to be deposited in your body. This is not only unsightly, in that it can basically make you look 'fat', but is also dangerous to your health. Fat deposits around your midriff and round the major organs of your body can be extremely damaging and a severe risk to your health.

It has been shown by a recent study in the UK (Birmingham University) that those taking green tree extract displayed a 17% increase in fat oxidation over those given a placebo. Not only that, but the ratio of fat oxidation to the overall energy expenditure showed a similar differential between the study and the control group. This provides evidence of green tea extract being able to control your weight by burning fat, and also to improve the tolerance to glucose and sensitivity to insulin of healthy people.

Many other health claims have been made for green tea extract, although many of these have little, if any, scientific basis. Among these are the claims that it can treat multiple sclerosis and be used to treat cancer, although claims that it can prevent the destruction of cell membranes due to its oxidative effect are supported by the biochemistry, if not the medical proof. There are cases where theoretical biochemistry can explain many of the applications of ancient remedies without needing modern day studies to support it.

Some of the research supporting the green tea theories include:

There is a lot more evidence for the health benefits of green tea, and once again it appears that the ancients have been proved correct. Perhaps we should pay more attention to ancient remedies, although without the proper evidence much of it is ignored - for the time being at least. Green tea, however, has generally been accepted due to the research and studies carried out on ECGC (Epigallocatechin gallate) and in additional to the traditional form, is also available as a dietary supplement. 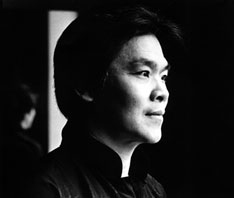 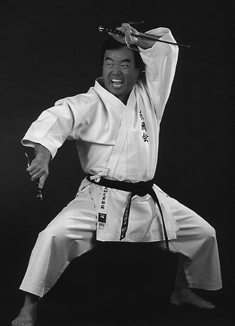 Fumio Demura
Legends
Born in Japan 15/11/1938 At the age of 8 he began training in the martial arts under Asano Sensei, and started training under Ryusho Sakagami Sensei in Shito Ryu Itosu Kai karate when he was 12. Demur...
Read More 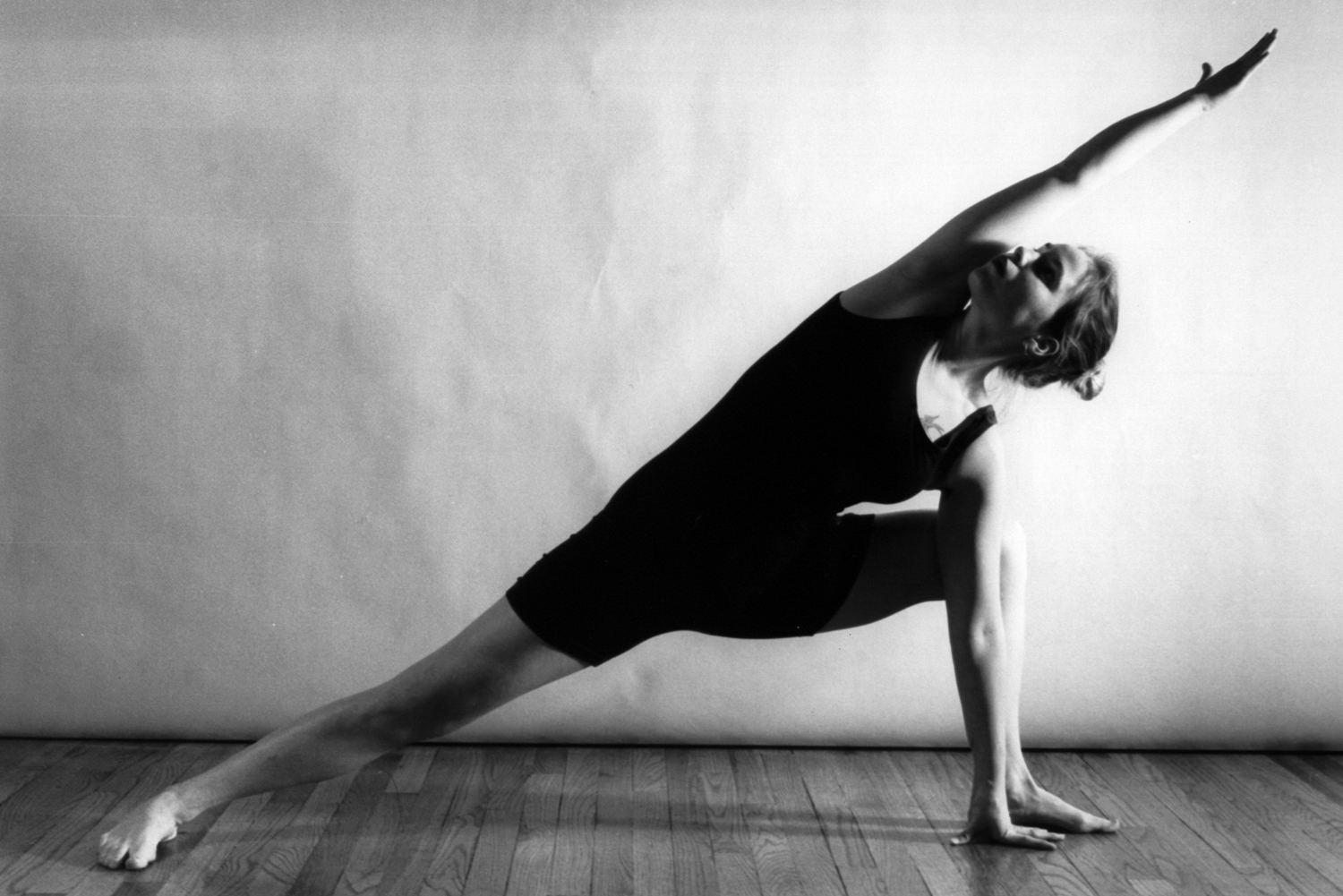 The Long Stretch
Training and Technique
By Aaron Hoopes Supplemental Training takes place outside of your normal karate class. Regular group classes are the main focus for many martial artists, but in order to truly excel in your art you mu...
Read More