Most, if not all, Brazilian Jiu-Jitsu athletes aspire to be black belt holders. An athlete has to be at least 18 years old to qualify for black belt. And this is not enough; the athlete has to work hard to get there. Brazilian Jiu-Jitsu athletes are promoted on the basis of their practical knowledge, which is observed during sparring and competitions.

An athlete aiming for black belt has to practice as an athlete and also as a trainer. The level of perfection required rises with the grades. This makes getting a promotion tougher as the grades rise. A black belt aspirant must have knowledge of all the techniques and should master them. He must be a good observer. He must study all techniques and question his trainer about the use of different moves and how can adapt them to his style of fighting. Showing curiosity in the sport can also help the athlete get special attention from the trainer. This can help him learn fast and get an advantage over his peers.

A black belt aspirant has to practice meticulously and also maintain a strict diet. He can even maintain a record of his training hours and diet for better monitoring. He can also maintain a diary to record his improvement in various moves. It will help him record his daily performance, strengths and weaknesses. These records can also help him train his students.

Some Brazilian Jiu-Jitsu academies also consider an athlete's track record before promoting him to a higher grade. A black belt aspirant must follow all the rules and ethics of Brazilian Jiu-Jitsu and avoid doing anything that would invite negative reviews from his trainer. 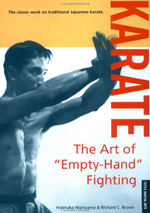 Karate: The Art of 'Empty-Hand' Fighting
Books
by Hidetaka Nishiyama and Richard C. Brown256 pages A systematic presentation of the 'empty-hand' art of karate. An easy-to-follow manual illustrated with over 1,000 photographs, it gives step-by-step...
Read More 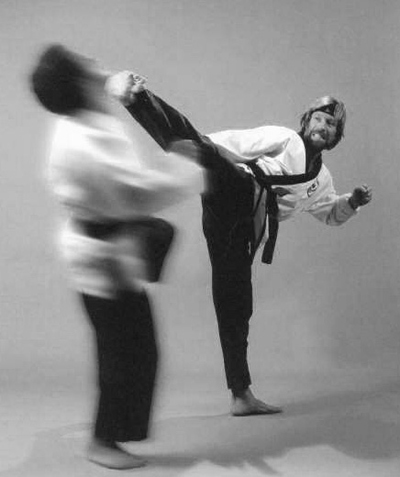