Kimura was a Japanese judoka (Judo practitioner) who is widely considered one of the greatest judoka of all time. Kimura (5ft 7in 170cm; 85 kg, 187lb) was born on September 10, 1917 in Kumamoto, Japan.

Stillness Training: The Basis of Movement

One of the most important things I have learned in teaching breathing to martial artists is that one can only understand its importance by actually practicing deep breathing oneself. The same is true with stillness training. It is impossible to adequately understand the benefits of contrasting movement with stillness without actually trying it yourself.

Custom style name
Martial Arts
Hey peoplesI have brainstormed many names but I need help deciding which.To those who read please vote on the best sounding one.I have half picked delta and corrupted response, but I figure any of the...
Read More 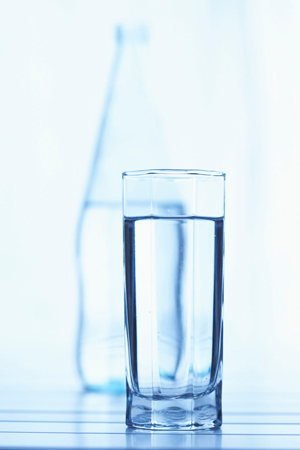 Dehydration
Diet and Nutrition
Your body is made up of about 75% water. By the time you feel thirsty, your body has probably lost 500ml or more of water. Symptoms of dehydration can include headaches, a sudden episode of visual sno...
Read More