This week I have been on TVNZ breakfast as well as interviewed on national radio with regards to an incident last year whilst working as an IT analyst at Rotorua Hospital where I was fired for taking one blank DVD to record some martial arts footage which I was using to facilitate the training of the hospital security staff in self defence. I am glad that the case has generated national attention as I think it sets a scary precedence where employers can fire someone for taking a low value item like stationery.

There seems to be a perceptible increase in unemployment and decrease in working standards in this country as well as globally. Looking at the news of rioting in London, the high youth unemployment and lack of opportunities is a distorted mirror image of the discontent that is brewing up in this country. Recently we have seen economies of the US and Europe degrade from the massive non-payable and steadily growing world debt which is exploding into higher food prices and cuts in public spending. To see a DHB fire a man over a DVD which he was using to run self defence training for its staff at a time when attacks on hospital staff are on the increase whilst public funds are being squandered shows that the clock is slowly ticking away on the good life that we have known in the past.

Fortunately national media have been quick to seize up the opportunity to highlight the unscrupulous practices carried out by some employers in this country. Up until this point I have felt that I was going against the grain. I have now settled into a new job and am once again setting up a martial arts school. Martial arts bring about a sense of certainty in my life; something that I am ready and willing to share with others.

At a time when national debt payments are deemed assets not liabilities; where the political slayings in a foreign country by shadowy groups are deemed the deed of a deranged murderer; where guns are to blame rather than criminals; in an age where information change happens in a blink of an eye; I feel the need for something that makes me feel comfortable and secure. There is nothing quite like some hard hand to hand skills to make friends and influence people. 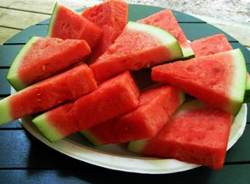 Health Benefits of Watermelon
Diet and Nutrition
Aside from watermelon's thirst quenching taste it has many health benefits. It is green on the outside, is part of the cucurbitadae family an the edible part is inside the watermelon and has a red pin...
Read More
better news
Martial Arts
Ok so Ive been trying to sort out my hitch hike around the country, when a very rare opportunity came my way.  I will be holding off my tour of the country in order to train myself. Because ...
Read More 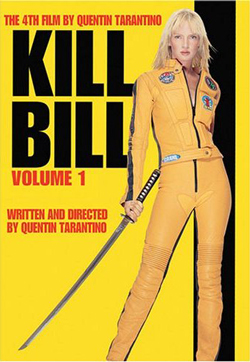 What is Zen?
Mind