86,400. This is the number of seconds in a single day of your life. There are only two choices you can make within every second: make progress or make excuses. Having studied Neuro-linguistic Programming (NLP) for a number of years, I have come to discover the power of intention used in conjunction with the words we select and, ...

Alpha Male
Martial Arts
Watching my students go over their patterns in my Taekwondo class one would give me a tentative glance another would let out a cursory ‘err... ’ as they would perform the exercise. I advised my studen...
Read More

Reflections on Building a Dojo
General Interest
By Daniel Linden SenseiThe circumstances of a martial artists life are often fluid. I know I certainly floated around long enough; going from job to job; town to town, and always looking for that righ...
Read More 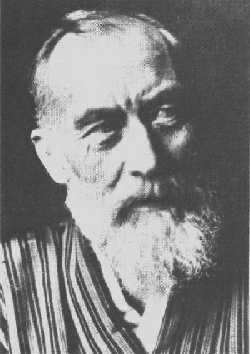 The impact of Dr. Erwin Von Baelz
General Interest
There are two major divisions of martial arts, and they can be described in several different ways. A very simple yet effective way of looking at the arts is to say one is a “sport” and the other is ...
Read More